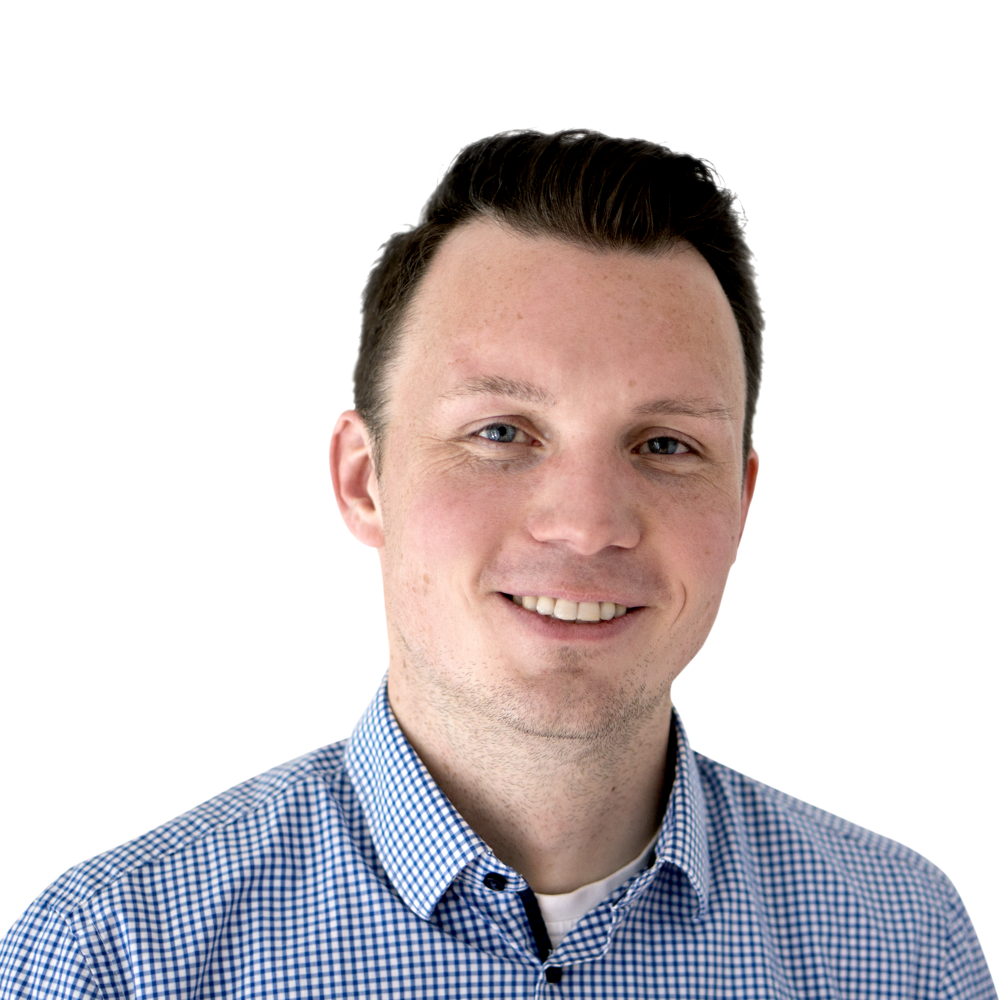 As I apparently love to use many braces in my blog posts, Clojure is just a natural match! ;) Just kidding. I wanted to dig into Clojure for about a year now, but couldn’t find the time. Clojure to me seems like the most interesting member of the functional programming language family.

The official clojure.org website has a Getting Started page http://clojure.org/getting_started which sends you to the community-driven Clojure Documentation http://dev.clojure.org/display/doc …

… but there is also this one: http://clojure-doc.org/

… and even this one: http://clojuredocs.org/

Though the official documentation is definitely the most complete, I personally liked this introduction much better. So I recommend you start here: http://clojure-doc.org/articles/tutorials/introduction.html

Another resource that has been really helpful, was the Clojure CheatSheet at http://clojure.org/cheatsheet

After I read the Introduction I wanted to make sure that I - to some degree - internalized the basics, so I started to dig into the Clojure Koans. “Koan” is derived from Zen training. It is a question which shall provoke a “great doubt” in you to test your progress. Good luck! ;)

This will download and install the necessary binary and place them in ~/.lein/self-installs/

Now you have context assistant, inspections and navigation support and can open a Clojure REPL in IDEA. If your project has a project.clj file, leiningen will read the project configuration from this file, load your dependencies as libraries into IntelliJ and provide you with a list of available build goals.

If you want to run your Clojure code in IDEA, you can simply go like this:

(NOTE: you’ll have to adjust this according to the namespace given in your myclojurecode.clj file)

Now you should see a command prompt like myfolder.myclojurecode=> which will let you execute any function defined in your myclojurecode.clj file just like this

To test my new skills on a real project, I cloned the innoQ statuses app @Github - a very, very basic open-source Twitter-clone created to play with Clojure - and started working on a concrete issue. You can see the result at https://github.com/innoq/statuses/pull/54.

Hopefully I will have time to complete the Koans and add to this list soon … :)